Individual freedom can only exist within the social context in which people live, and among the ways in which it is possible to exercise this freedom, that of respecting democratic rules deserves a special place.

One of the brightest examples is given by the the Athenian democracy, where the separation between the State and the Church followed the ideal of separating the “ethic State” (intended as an “ideocratic” State in general and a “theocratic” one in particular) from the State “de jure”. Under Pericles' hegemony, the law was not considered as a “divine revelation”, but as the true expression of its citizens' will – and that will was granted a "divine protection". This was the structure guaranteeing the respect of the three main principles of democracy:

The State allowed everyone to participate in political assemblies, including the less well-off, who were actually supported with appropriate redistributive policies. 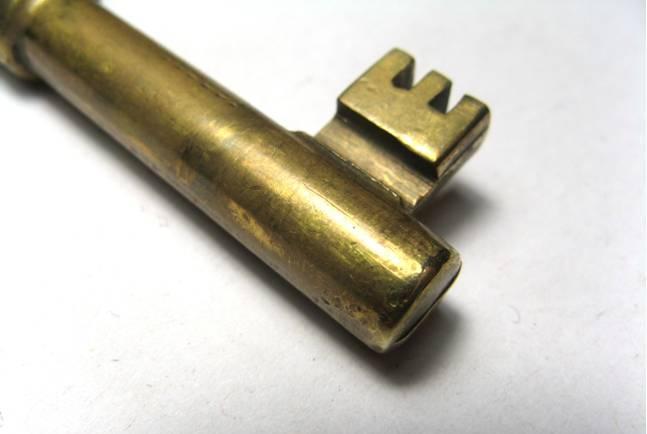 It would be easy – and it is actually quite common – to confuse democracy with the exercise of an individual’s right to vote – but this is just one of the elements making up a full democracy. As for everything else, misunderstanding the meaning of what you have is the first step towards losing it.

Respecting the law and behaving in a socially honest manner, are values which have been taken lightly for a long time in some Western Countries. With the creation of the single currency in particular, some of the Eurozone member states registered a surge in direspectful behaviour, going against the rules of a civil society. The Euro did not trigger a reduction in this heedless behaviour, unfortunately: the possibility of issuing debts with a stronger currency generated a steep decrease of the cost of debt, and all of a sudden created a potential treasure. And that treasure was squandered with unethical behavior which  had nothing to do with respect of democracy in its broadest meaning.

In a capitalistic society, reliability is an asset – reliability being a term for the cost of debt: the countries where therule of law  has not been respected are now forced to reform their economies, aiming to reduce their spreads. And the cost of such reforms falls on taxpayers and workers. For the time being, these subjects see their standard of living and their rights tangibly affected by an imposed austerity, which is necessary to grant them intangible perspectives  in the long term.

On the other hand, in the countries where respect for the rule of law has been adopted, it is now possible to enjoy the benefits of a well-established reliability – and similarly these benefits are shared by taxpayers and workers.

Is there a well-structured way to explain a rule of common sense? Individual freedom cannot be expressed while infringing the law – respecting it is the highest expression of freedom. It allows individuals to preserve their freedom, and be well-off. This is what really helps for living a… better life.

Bimboalieno has been a professional financial trader since 1998; he has worked with several Italian and foreign banks and is currently in charge of a Private Banking centre.

This article has also been published on the Bimboalieno blog.