They say it takes a village. This well-worn expression comes up again and again and its message is straightforward: our social connections and communities matter. They make us feel grounded and supported and, quite frankly, they make life both easier and better. Anyone who has moved somewhere new and has had to move a mattress up three flights of stairs without knowing anyone to call for help, knows how true this is. In other words, social connections make for a better life. 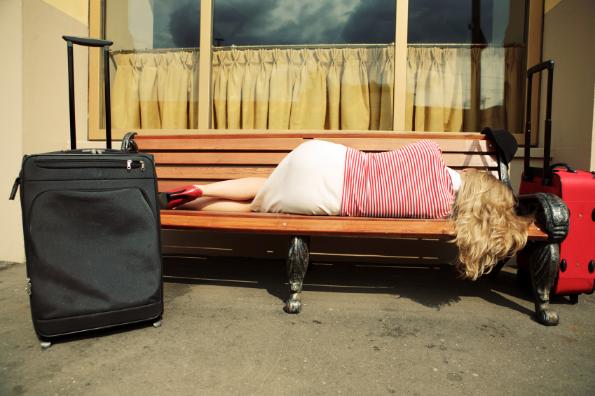 American author and explorer Dan Buettner studies what he calls “blue zones”. He coined the term to refer to regions in the world where people live the longest. Immortality, or at least longevity, has always been both an object of fascination and a popular objective. How to live longer? What to eat? What not to eat? Ikaria, a Greek island, is a blue zone. Buettner has closely studied the island’s population of nearly centenarians, what they eat, how much they drink and sleep and socialize. His findings further support the notion that community and social structure matter. He argues that in the United States people who are interested in improving their health focus on exercise and food; however, these two variables are only part of the lifestyle factors in the world’s blue zones. A much more important factor that Buettner identifies is social structure. None of these blue zones have discovered the fountain of youth; instead, they demonstrate the importance of having both a raison d'être and a community. In Ikaria, Buettner says,   even if someone is antisocial, they will never be alone. That person’s neighbors will always give a light push to get that neighbor out and to the local festival to get a share of the feast.

The story of Ikaria may seem to be the stuff of legends; nonetheless, it highlights the importance of social connections for a better life. The 2012 World Happiness Report, commissioned for the 2nd United Nations Conference on Happiness, further confirms this. The report encourages government policy to pay more attention to happiness. The concept of community comes up frequently as well as the concept of social capital. Social capital is comparable to financial capital as people accumulate it over time. Furthermore, these social networks produce benefits and are an integrated part of personal happiness and, thus, criteria for a better life.

When you move to a different country, there are some things that you are able to fit into a suitcase, but what people leave behind inevitably outnumbers what they bring along. Even though we all repeat that old cliché “pack me in your suitcase,” it never happens. Expats always leave behind friends, family and communities and thus the majority of their social capital.

The internet has become increasingly important in developing social capital and online expat communities, such as InterNations, are useful tools for people new to a city or country. Expats use online communities to seek tips on topics as diverse as health insurance, child care, renting an apartment, gym memberships, and restaurant recommendations. Furthermore, expats use online communities to acquire new social capital and to meet like-minded people, from finding a running buddy to even a new friend to help move that mattress.

Rebuilding a social network in a foreign country and sometimes even in a new language can be tough; however, it is well worth the effort as it betters your experience wherever you are. The stronger your social network is somewhere, the deeper your roots to that place run.